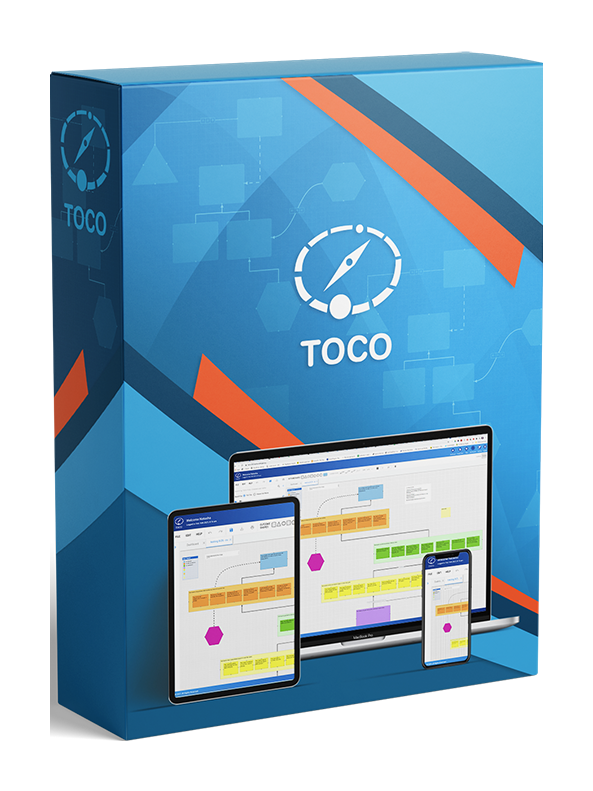 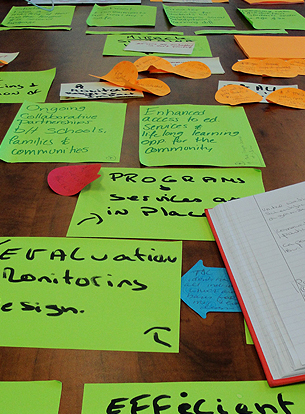 Like any good planning and evaluation method for social change, Theory of Change requires participants to be clear on long-term goals, identify measurable indicators of success, and formulate actions to achieve goals. It is distinct from any other method of describing initiatives in a few ways:

In developing theories of change we articulate the assumptions that stakeholders use to explain the change process represented by the change framework. Assumptions are at the basis of all the hypothesized causal connections between early, intermediate, and long term outcomes, and the expectations. Practitioners also make assumptions about how and why proposed interventions will lead to the expected outcomes. Airing assumptions is one of the most valuable parts of Theory of Change as a participatory process, as stakeholders get to hear and challenge one another’s understanding of the goals, the challenges, and what must hold true in the environment for the initiative to succeed. Assumptions may be supported by research, which strengthens the plausibility of the theory and the likelihood that stated goals will be accomplished.